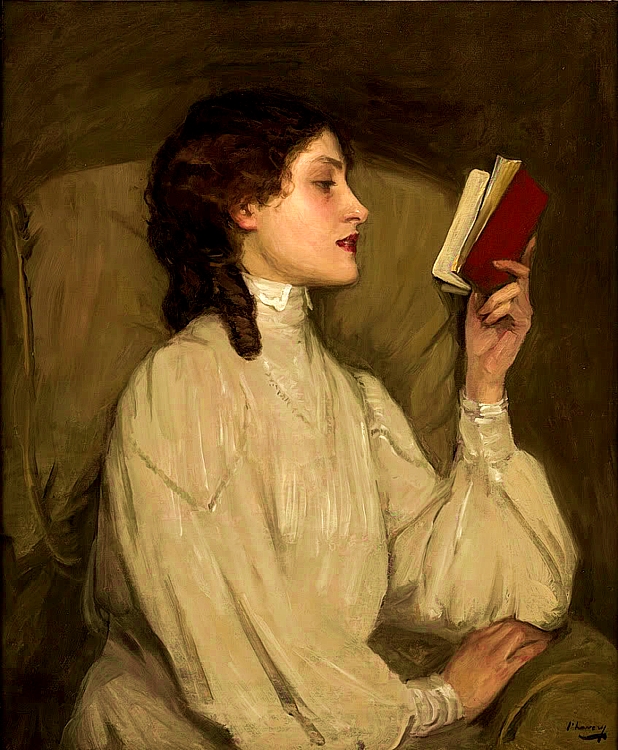 I love books for a lot of reasons, but the erudite Rod Dreher has just given me another. Fiction does not just entertain and engage with narrative, it crafts our minds and changes the way we think. He quotes Elizabeth Svoboda‘s superb Aeon essay “The Power of Story:”

When story is at its best – as yarn-spinners like [Newberry Award-winning author Shannon] Hale can testify – its effect is expansive rather than nakedly persuasive. Narratives that tell us point-blank who we should be, how we should behave, are better described as dictates or propaganda. The most enduring stories, by contrast, broaden our mental and moral outlook without demanding that we hew to a certain standard. Whether they describe a young nurse risking her life to smuggle children out of the Warsaw Ghetto, a meek older woman who shows grit and selflessness after a surprising tragedy (Alison Lurie’s Foreign Affairs), or a hotel manager who shelters refugees marked out for death (Terry George’s Hotel Rwanda), they present us with an arresting alternative to the way we see the world.

She goes on at length to explain how neurobiologists have discovered that stories are actually capable of making the same changes to your brain that would have been made had you actually experienced the events described.

I’m going to ponder that as I decide what to read next. There is, buried within all of this, a hidden call for us all to avail ourselves of not only more reading, but better stories.