In life, there are no minor characters: only other people, and if each of us is the protagonist of our own story, we are also the reader of others.

Brilliant. Emily Allen’s lectures make me want to go back to college and study literature.

Going through my old tweets I came across this one from December 2008:

“Apropos of nothing: Is it me or has Gawker gone from funny to mean, boorish and rude?”

Now, two years after the site was dead and buried, The Guardian is reporting that there are plans afoot to revive it next year.

Here’s a thought: sometimes when something dies, it dies for a reason, and it is better to leave it dead. 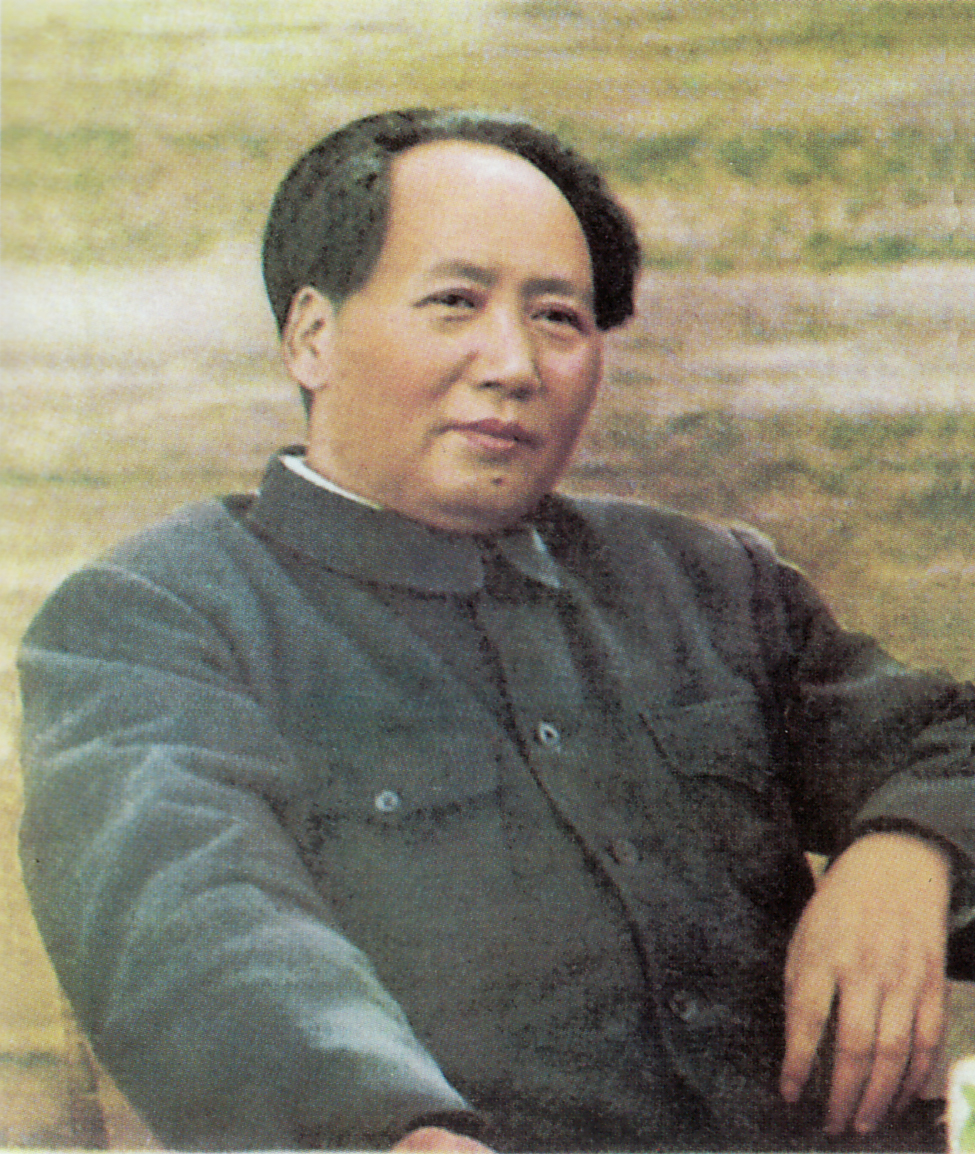 The visage of Chairman Mao Zedong has hovered over my own three-plus decades of studying, working in, living in, and writing about China, and I have found myself deeply conflicted in my interpretation of the man. Neither the lickspittle propaganda panegyrics of Edgar Snow nor the splenic vitriol of Jung Chang managed to sway me. There was always something missing in the simplistic interpretations of Mao as either national savior or monster tyrant.

As of this writing, it has been forty-two years since the death of Mao, and four decades since the “reforming and opening” of China that all but refuted his legacy. Yet Mao’s ghost haunts the nation. The generation most scarred by his caprices still lives, and as long as they do Mao will not fade into history. As such, his legacy and the nature of his real remain a matter of contention, and are likely to remain so for decades.

One aspect of his 37 odd years of rule that begs for re-examination is the exact nature of his power over the nation, and how it evolved over time. It is comforting, perhaps, to regard Mao as a static stone who perched himself atop the nation for four decades. It is easy to see Mao as always having been strong, and any of his fears to the contrary being aught more than the paranoid delusions of a man increasingly isolated from any healthy human relationship.

But after sitting through the late Richard Baum’s lectures on the making of modern China, reading the magisterial trilogy by Frank Dikotter, and delving into sheaves of old documents, it seems that reality is much more nuanced.

A truer picture is likely that Mao was never as secure in his role as he seemed. Indeed, Mao’s power ebbed and flowed throughout his tenure. Far from being paranoid musings, his stated and demonstrated insecurities were reactions to real changes in the Chinese polity. Those ebbs and flows became signposts written in gigantic characters across the history of the PRC’s first quarter-century. Indeed, if you want to understand the history of the PRC under Mao, the main events (the Korean intervention, the 100 Flowers Movement, the Great Leap Forward, the Anti-Rightest Campaign, and the Great Proletarian Cultural Revolution) were nearly all precipitated by Mao’s reaction to how he perceived the current tidal status of his political power among the Party elite.

Mao knew Chinese history, knew the stories of imperial tyrants unseated by popular uprising, and as one if its craftsmen he also knew the byzantine politics of Communist Party leadership. When his power ebbed, he would incite a campaign or movement to undermine those who had begun to amass power and legitimacy of their own. When his power flowed, he would anoint a generation of underlings who would support him, and turn his attention to placing his stamp upon the nation.

Thus whatever else Mao may have been, he was a deeply insecure leader who pathologically elevated his own sinecure above the interests of the people and nation he led. He overcompensated for his own deep faults as a leader with the bluntest instruments of politics, paying for his failings in the blood or ordinary Chinese. Mao may or may not have been a monster. But anything positive he accomplished in his effort to raise China out of the vortex of neo-feudalism and into the modern world must be weighed against a character flaw that exacted a cost measured in millions of lives.